Taihangshan National Nature Reserve (TNNR) at Henan Province of China will be our study site for the NSF CNH2 project "CNH-L: People, Place, and Payments in Complex Human-Environment Systems". Dr. Li An had a trip to TNNR during January 9-17, 2020.

The "Complex Human-Environment Systems (CHES) Center" has been approved by SDSU Deans Council on March. CHES is an international research hub for integrating complex systems theory and human-environment science. The CHES Center is jointly sponsored by San Diego State University (operated by College of Arts and Letters) and Peking University (operated by College of Urban and Environmental Sciences or CUES). In the near future, this CHES will be intrumental to Dr. Li An's newly established $1.45 million grant.

Our NSF project team has teamed up with a group of highly-productive local K-12 teachers, in order to use the data, models, and other related information from this project to teach relevant concepts (conservation, coupled natural and human systems, ecosystem services) and principles to students of a variety of age levels and subject areas. See more at this site. 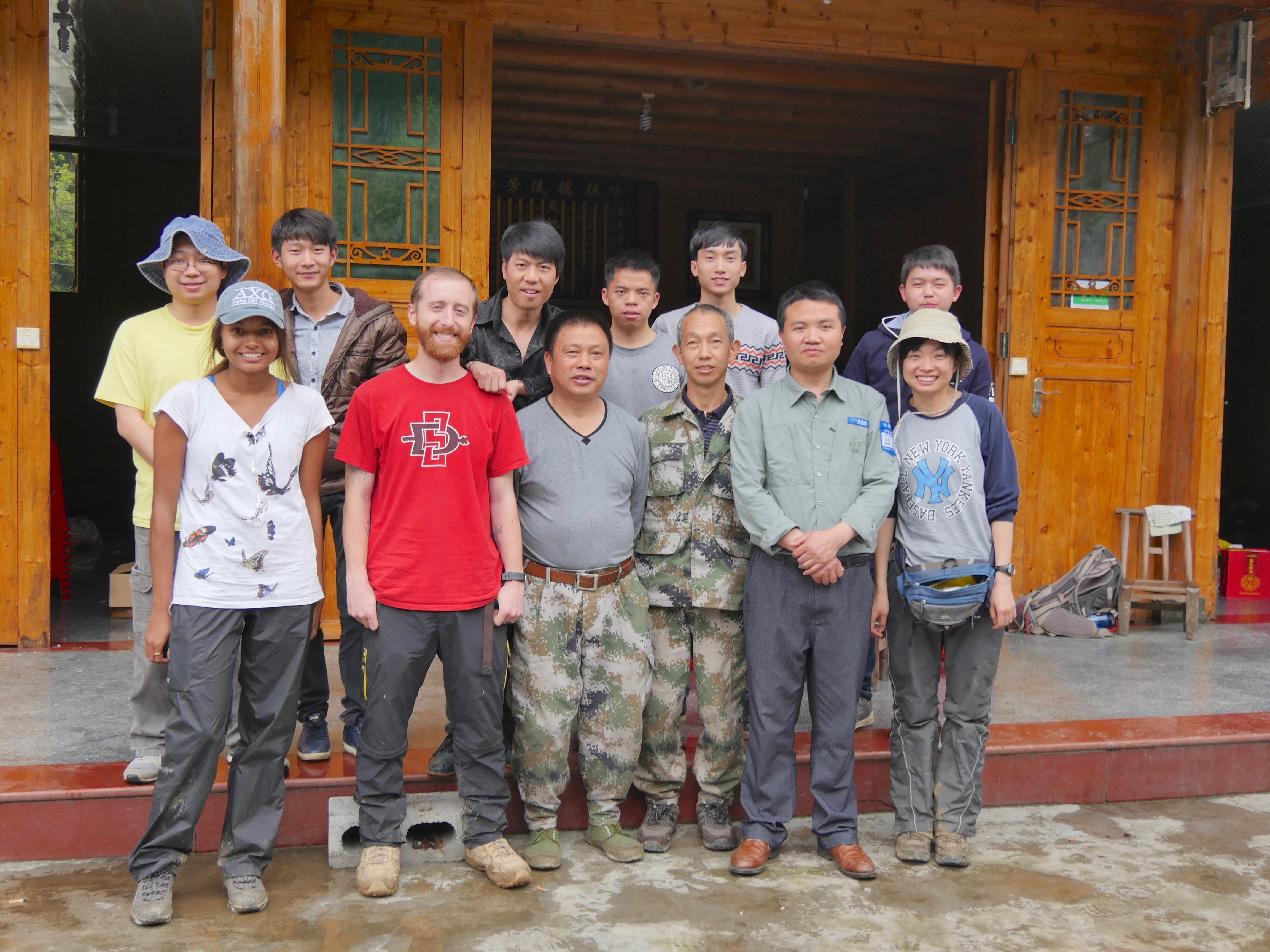 By the invitation of Dr. Heejun Chang, Dr. Li An went to Portland State University and presented his research as part of their Winter 2015 Ecosystem Services Seminar sponsored by an NSF IGERT award. More

Dr. Li An and Shuang Yang attended the annual Campanile Foundation Board Dinner and presented the poster "The Clock Is Ticking for the Golden Monkeys. More

A Research-Education-Outreach Partnership (REO Partnership hereunder) has been maintained since 2007 between Fanjingshan National Nature Reserve (FNNR) for the endangered Guizhou Golden monkey (Rhinopithecus brelichi), San Diego State University, and Chinese Academy of Sciences. The activities under this partnership include: